Baner Sangam Small Hydro Project has a capacity of 5.0 MW +20% Overload and is a registered Gold Standard Member of CDM under UNFCCC. It is situated in Kangra, Himachal Pradesh and is developed under SPV named M/s Yogindera Powers Limited.

The plant has an installed capacity of 5.0 MW (+20% Continuous Overload) which is generating about 24 – 25 Million Units (MUs) of green electricity annually at roughly 55 – 60% PLF. The plant has potential for an additional unit of 2.5 MW capacity.

The plant was commissioned in June 2016 and since then is selling the electricity in Open Access under Bilateral / Captive Routes. Some of company's notable clientele include Industry Leading Brands such as: 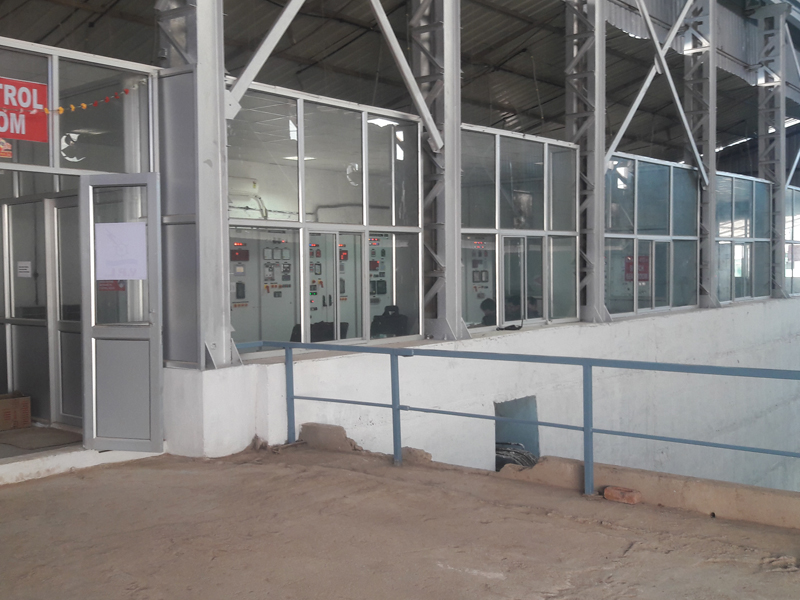 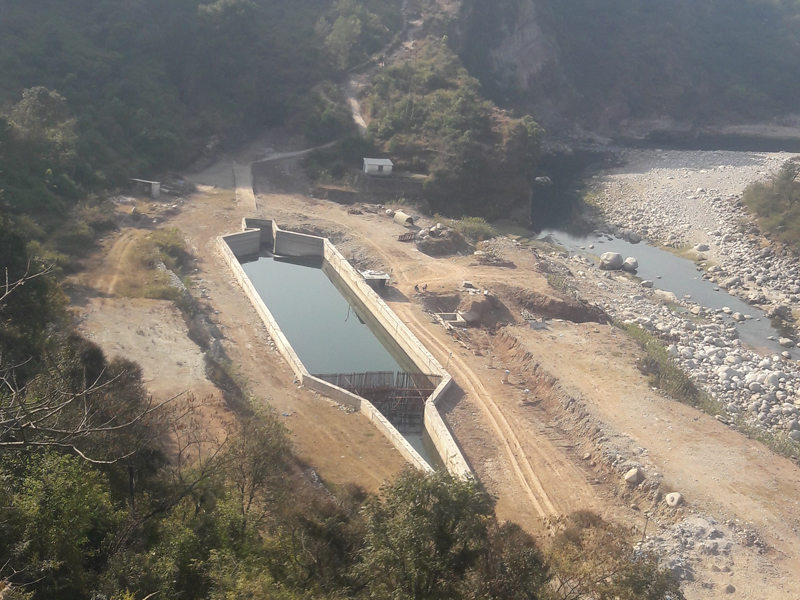 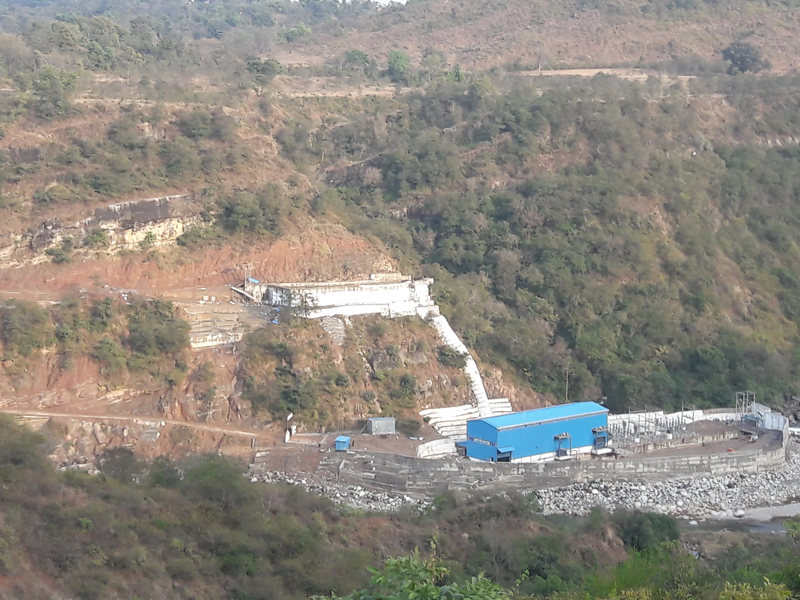 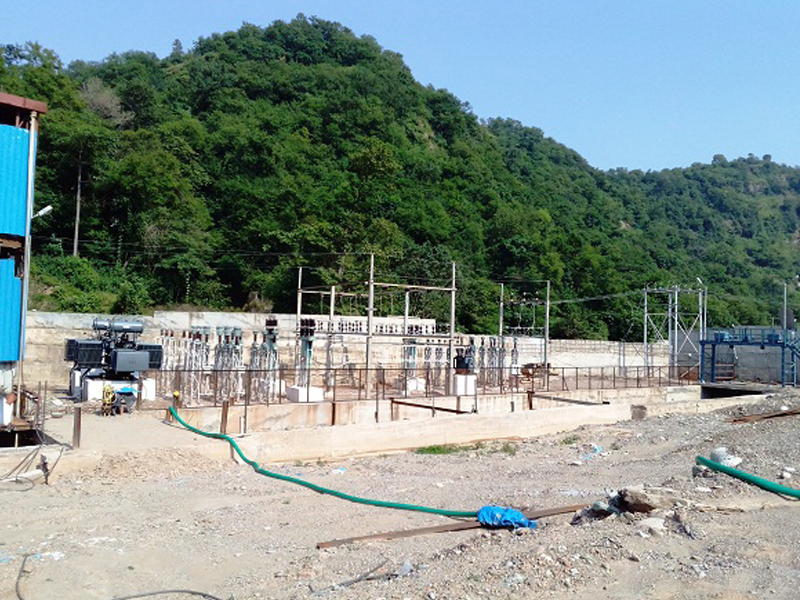 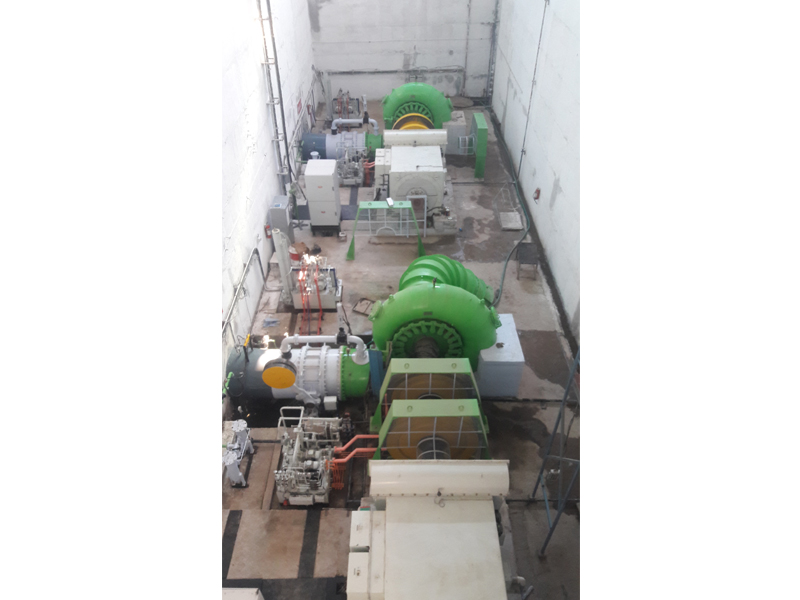 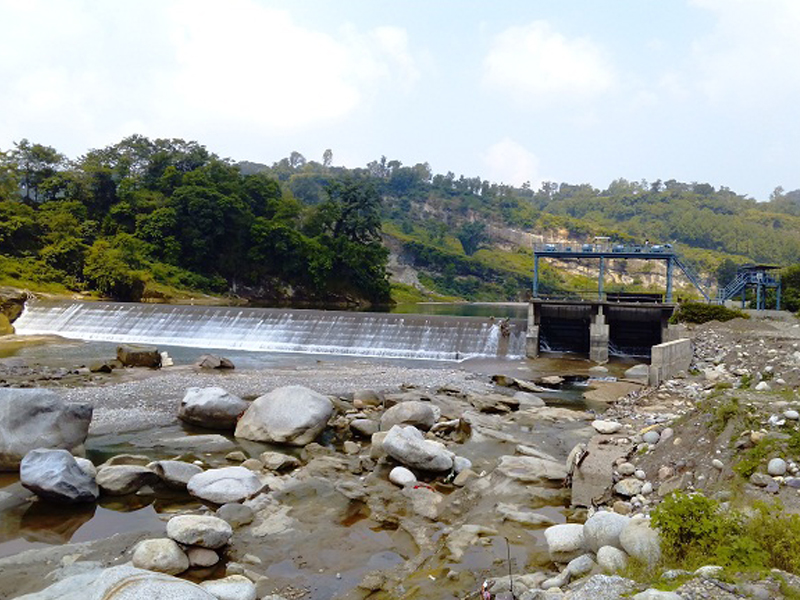