Birahi Ganga Hydro Electric Project has a capacity of 7.2 MW +10% Overload and is a registered Gold Standard Member of CDM under UNFCCC. It is situated in Chamoli, Uttarakhand and is developed under SPV named M/s Birahi Ganga Hydro Power Limited. Before PipalKoti. It utilizes waters of Birahi Ganga - a tributary of river Alaknanda. Average bed slope of Birahi Ganga from Diversion site to Power House is about 1 in 20. Power House for the Birahi Ganga SHP is just u/s of the confluence point of Birahi Ganga and Alaknanda Rivers on the National Highway NO. 58 leading to Joshimath. The Project utilizes a Rated Head of 54.5 m, at a design discharge of 17.435 cumecs for a generation capacity of 7.2 MW (3 x 2.4 MW) plus 10 % overload. It is estimated that in a 75% dependable year, the project will produce annual energy of about 39.78 million units. Power will be evacuated to Chamoli sub-station Kothiyalsain at 33 kV, which is located about 13 km. from the powerhouse site.

With the announcement of policy of privatization, the Project was allocated to the Developers - M/s Birahi Ganga Hydro Power Ltd., 32-33 Kushal Bazar, Nehru Place, New Delhi.

The Project construction work was started during end of December 2005 and the project has been commissioned in the year 2011.

The site was visited by the experts of the Consultancy Company in May 2000 who ordered re-survey of the entire project area. This was considered essential in view of the damages occurring to the hill slopes after the 1999 earthquake of Chamoli. It was earlier proposed to develop a 4.8 MW project. However, later on, looking at the encouraging flow conditions in the river, the installed capacity has been enhanced to 7.2 MW by adding one more machine of 2.4 MW capacity. It has been computed that the requisite design discharge for 3 Horizontal Axis Francis Turbine having Synchronous Generators machines (17.435 cumecinclusive of 10% overload) for 7.2 MW capacities plus 10% overload would be available for about 140 days in a 75% dependable year there by justifying the installation of third machine. 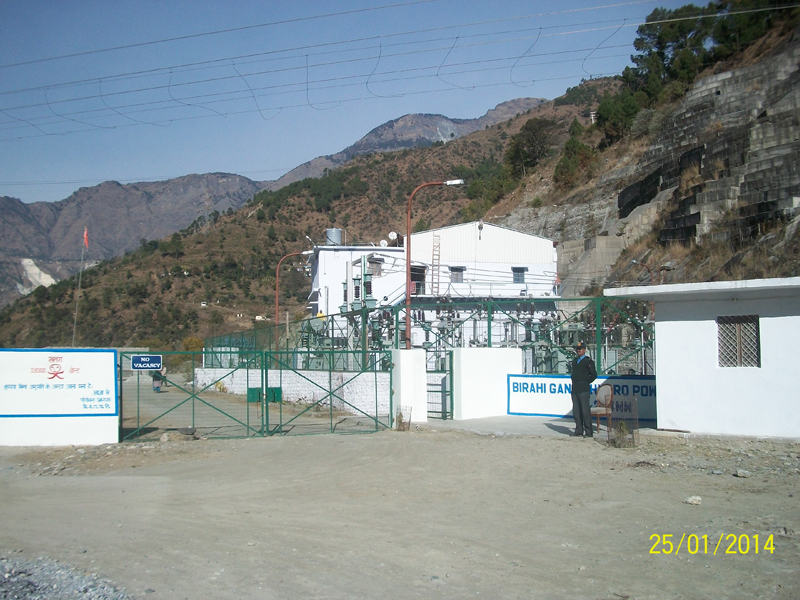 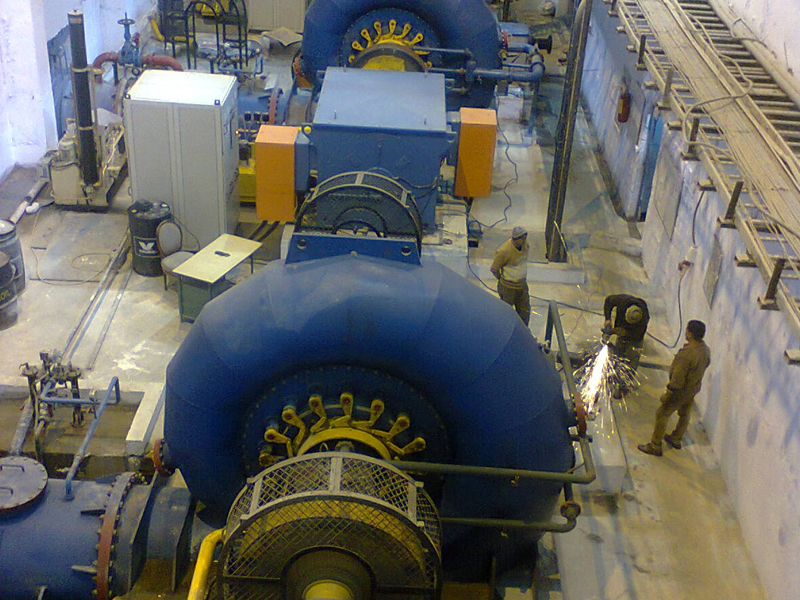 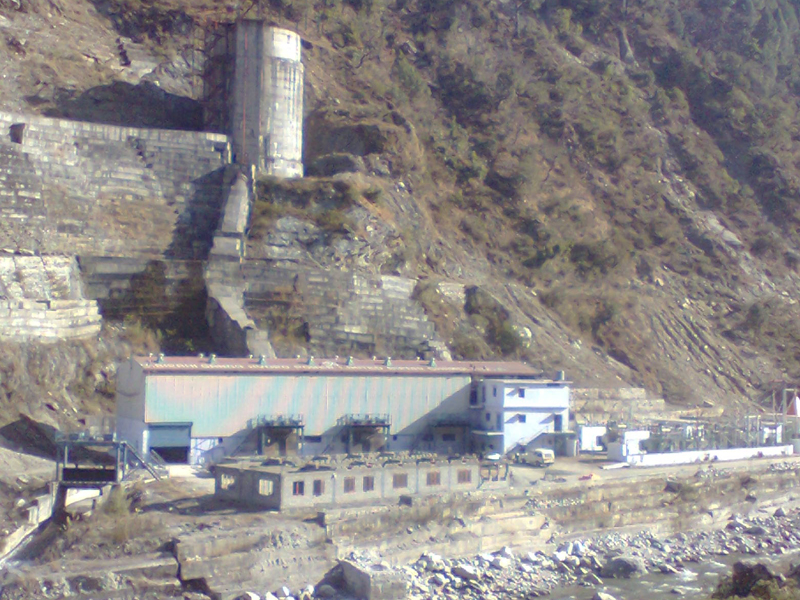 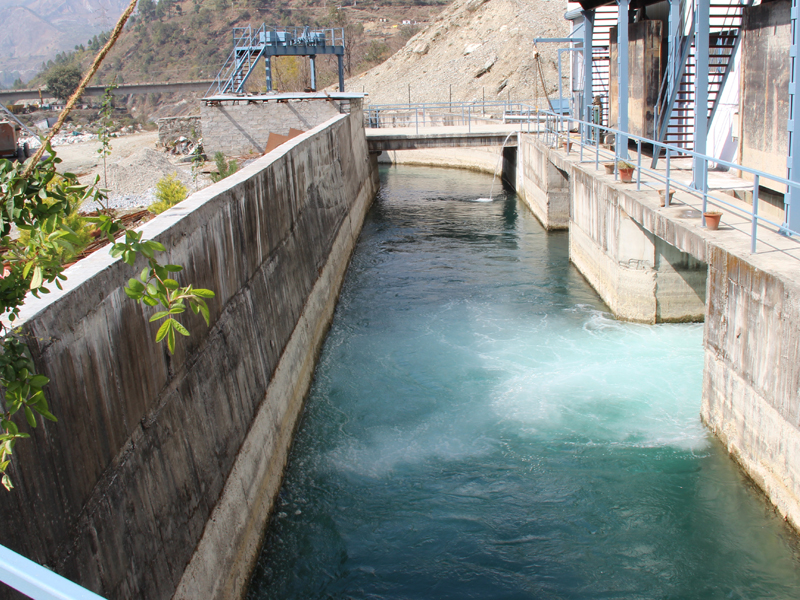 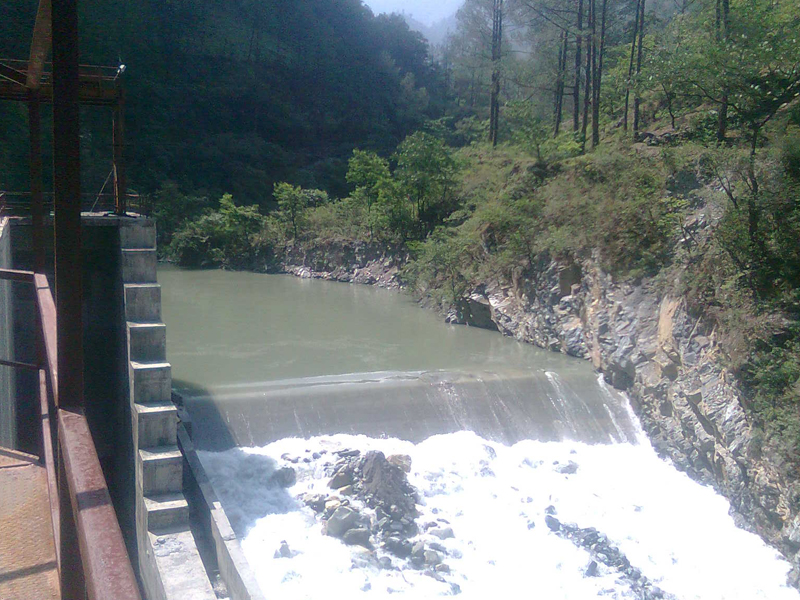